News, tips, and trends regarding digital signatures in demanding industries. 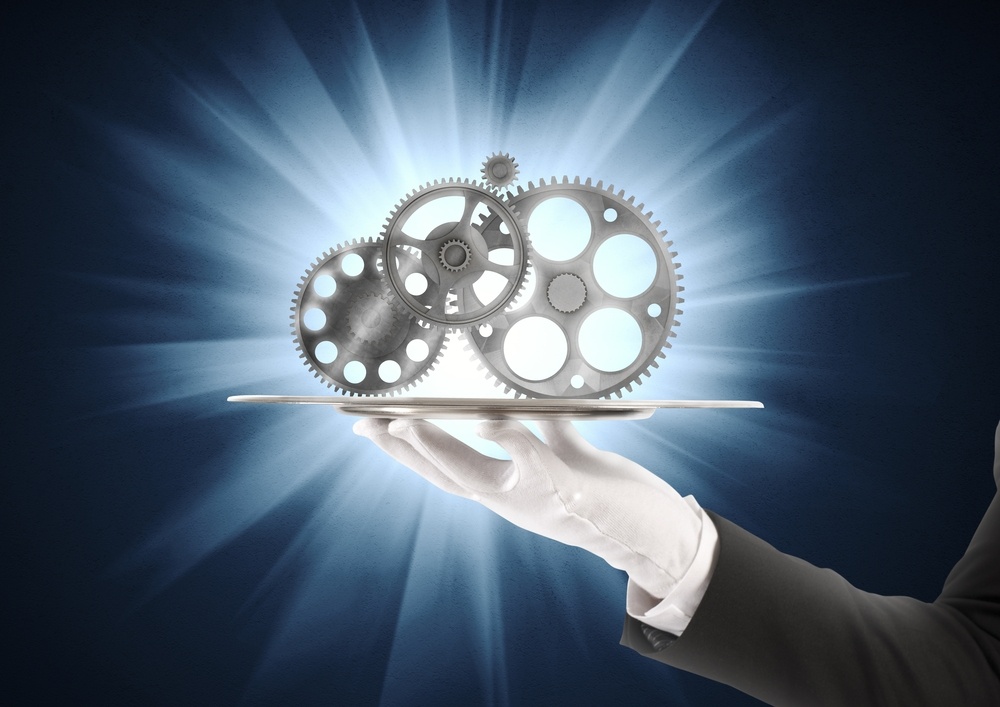 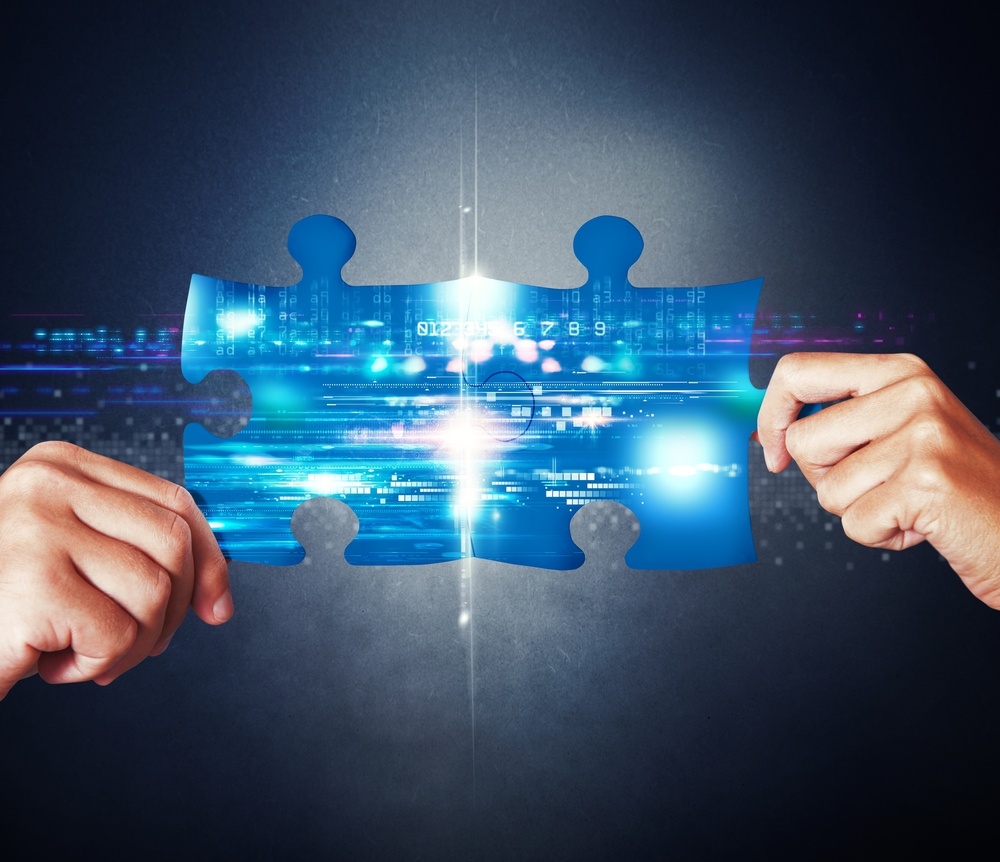 We're excited to announce that we have partnered with Sharetec Systems, Inc., an industry leader in the development of credit union software, to integrate our digital signature technology into Sharetec’s core processing solutions. 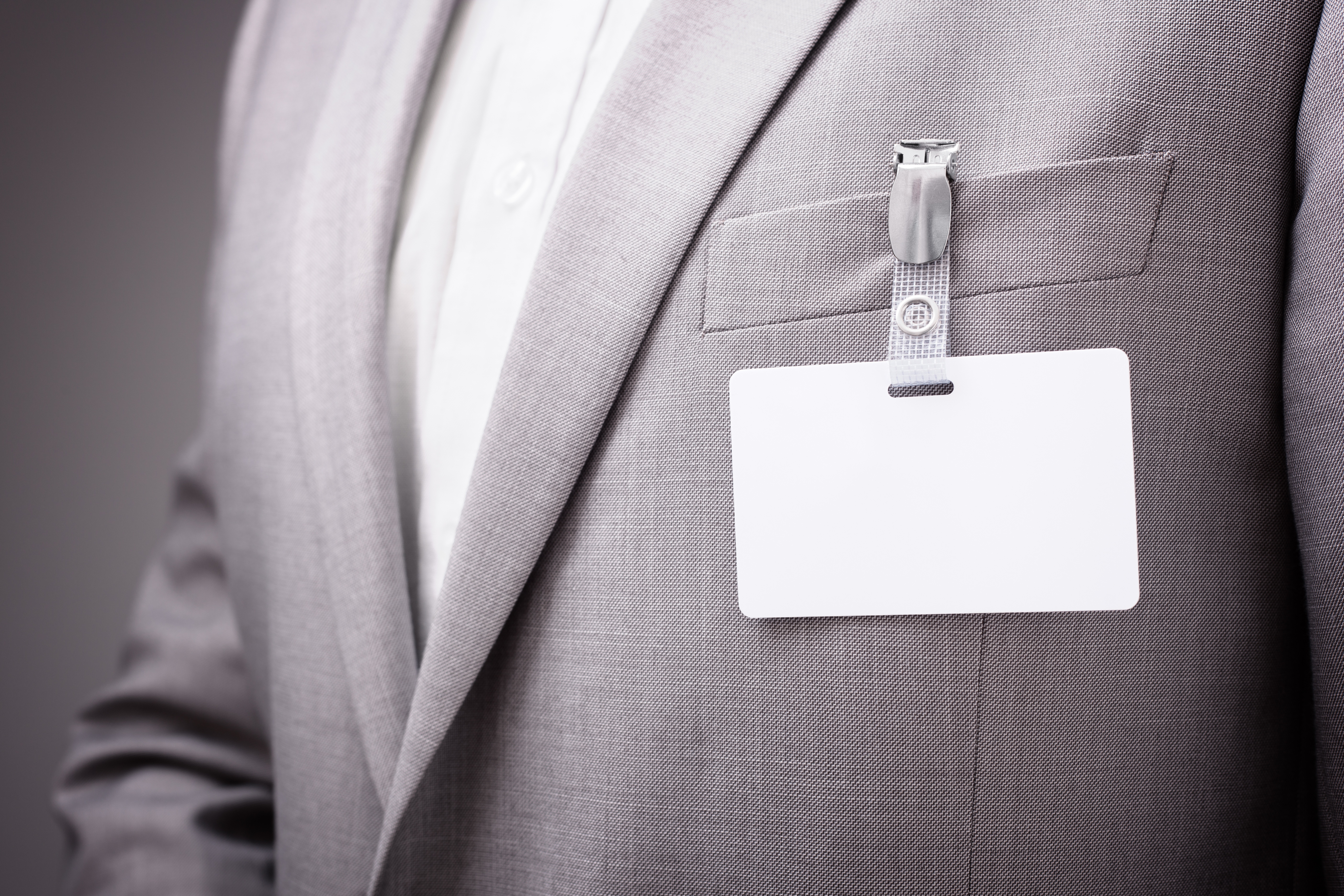 We're excited to announce that we will exhibit during the 2016 Albridge Forum hosted by Albridge, an affiliate of Pershing® and a leading provider of data management and financial technology solutions for financial services companies. 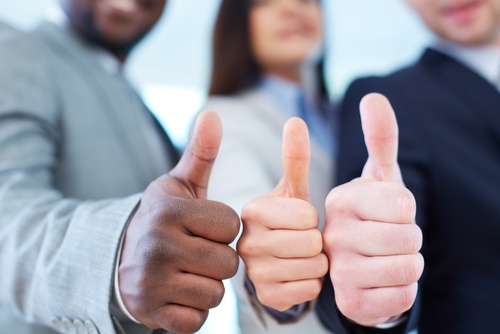 E-signatures have been considered legal in the United States for over 16 years now. On June 30, 2000, President Bill Clinton signed into law the Electronic Signatures in Global and National Commerce Act (ESIGN Act), which changed the digital landscape. Before the ESIGN Act, documents were being signed electronically by some businesses, but their legal validity was put into question. This was especially true for businesses in highly regulated industries, such as healthcare and financial services, which are regulated by governing entities that require adherence to stringent compliance standards. The ESIGN Act offers a solid legal foundation to stand upon, but highly regulated industries are obligated to up the ante to ensure legal acceptance. 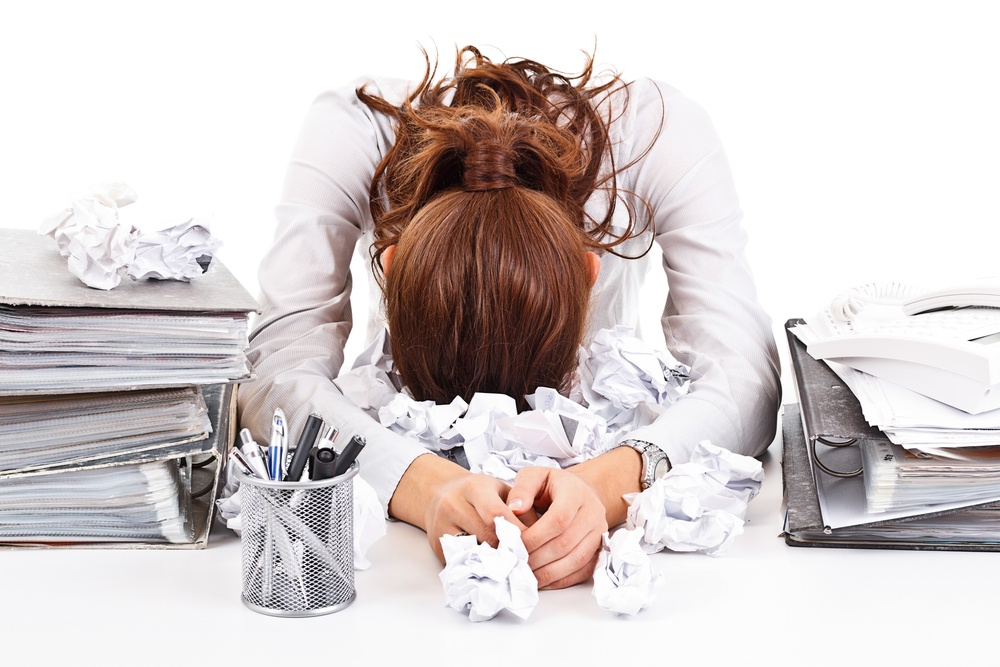 Electronic devices have become essential in today’s digital world. Think about how many times a day you check your mobile phone or interact with any digital device? These devices are readily available and easily accessible in our everyday lives, and it’s hard to imagine the world without them. But did you know that between 70% and 80% of business processes are still being managed on paper?

April 10, 2017 may seem like just another day, but for the financial services industry, it’s significant.  By this date, under the Department of Labor’s new fiduciary rule, all financial advisors will be required to recommend what is in the best interest of their clients when they offer guidance on 401(k) plan assets, individual retirement accounts or other qualified monies saved for retirements. 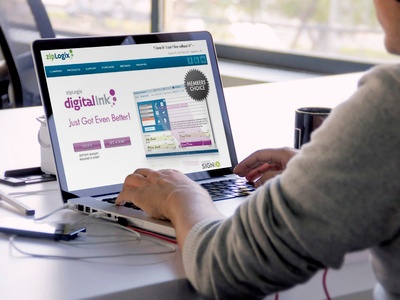 We're thrilled to announce that we've deepened our relationship with real estate technology partner zipLogix™. The renewed partnership will expand access to secure, easy-to-use e-signature technology at a low cost to real estate organizations and professionals across the country. 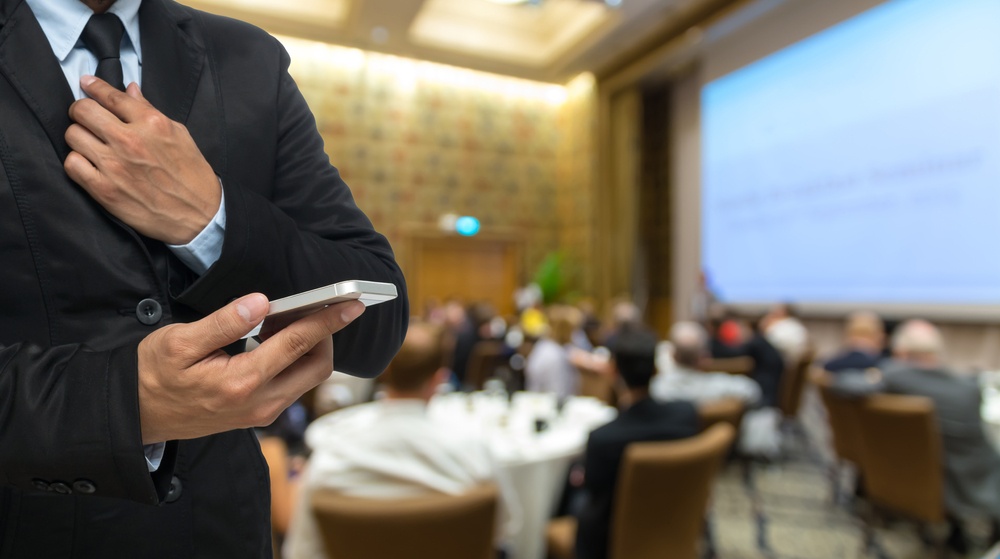 We're excited to announce that we will participate in the National Notary Association’s (NNA) 38th Annual Conference and serve on two panels discussing technology developments with eNotarization. The conference will be held at the Hyatt Regency Orange County in Garden Grove, CA, June 5-8, 2016.

If you’ve ever purchased a new home, then you know that a real estate transaction is one of the most paper-intensive purchases you’ve ever made. While online and mobile banking services are making significant progress toward digital processes, banks have been slow to break away from their dependence on paper and manual tasks in mortgage loan processing. 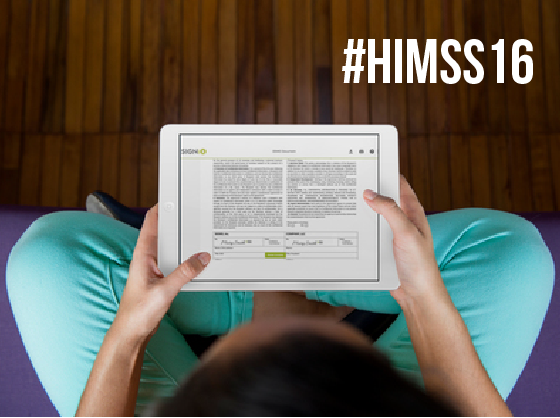 We're happy to announce that we will be attending the 2016 HIMSS Annual Conference & Exhibition, February 29 – March 4, 2016 in Las Vegas to network with more than 40,000 health IT professionals, clinicians, and executives as well as other leading technology providers from around the world.