Making A Mark On History: 12 Best & Worst Signatures of the Rich and Famous

In today’s digital world, pen and paper are consistently being swapped for e-signatures in an effort to expedite processes and cut down on paper use. But an autograph in ink from the rich and famous holds a certain allure as a work of art, if not as a legally binding mark. We must admit—some are better than others. Here are 12 of the best and worst signatures in history.

All beauty and no beast, here. Walt Disney’s penmanship is so whimsical, the company actually dialed back the magic when designing the famous logo that appeared on Disney productions.

Check the bottom of your dollar bills for the Secretary of the Treasury’s signature. Don’t see these squiggles? That’s because President Obama asked Treasury Secretary Jack Lew to make his signature a bit more legible.  Shown above is the first iteration of dollar bills displaying the scrawl Secretary Lew normally uses when he’s not asked by the president to clean it up. 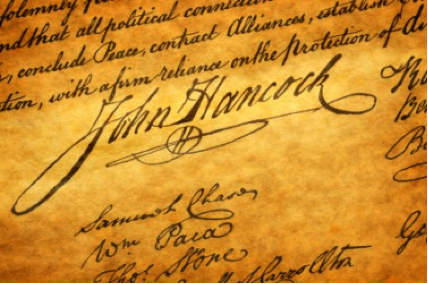 Show. Me. The Independence.

That’s what the size of John Hancock’s signature really means on America’s Declaration of Independence. We applaud this pure bout of passion – and courage. Every signer of the declaration knew he was signing his own death warrant as a traitor to the British crown if the revolution was a bust. Hancock’s willingness to stand out was admirable. 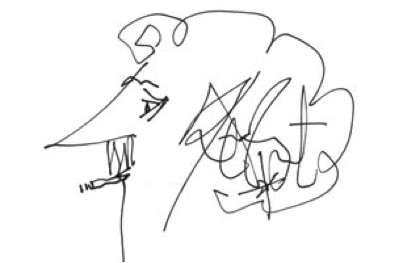 Self-portraits are pretty impressive, but we’d double dare American writer Kurt Vonnegut to sign 10,000 of these during the height of his career. Triple dare everyone else to actually find the signature inside the self-portrait. (Hint: It’s a pretty hairy challenge.) 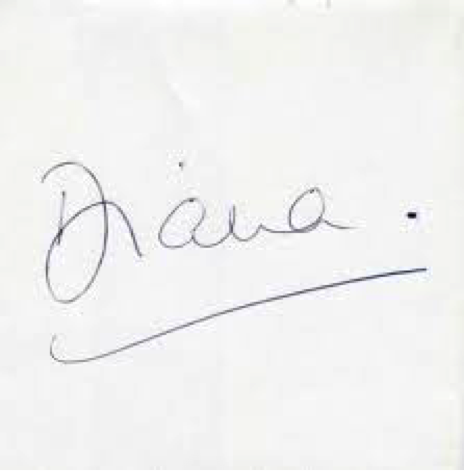 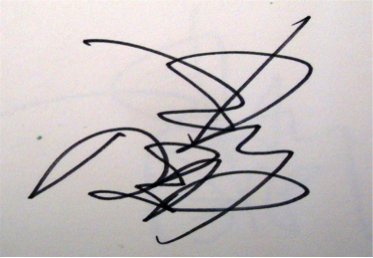 Johnny Depp has the Hollywood market on dark and mysterious, but cut us some slack, Johnny! We have to look beneath the surface to find the resemblance of the letters of your name, too? 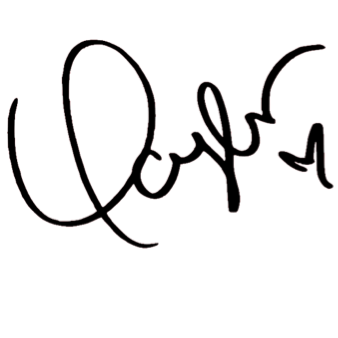 You’ve got a blank space, baby and Taylor Swift will write her name—with a cute heart to boot.

THE WORST: Queen Elizabeth I 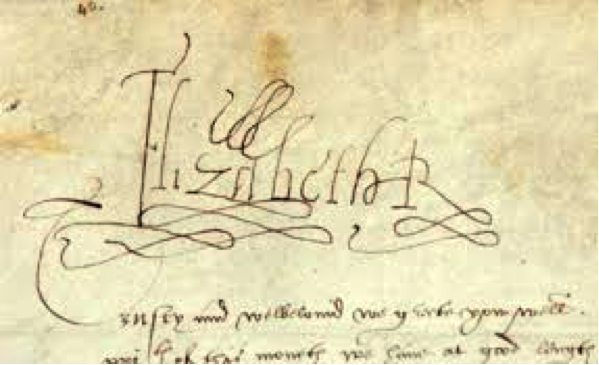 Just to make sure that royal thing is explicit, let’s loop that line one more time. Or six. 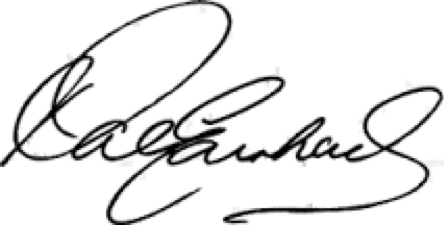 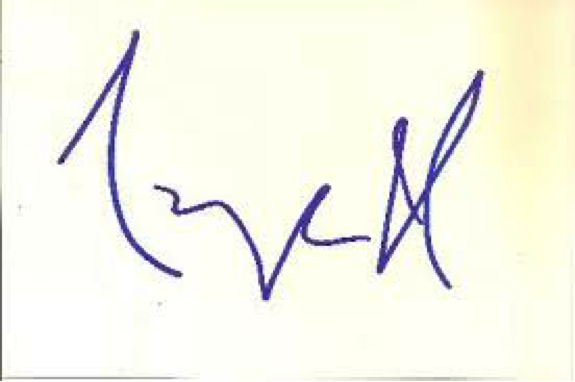 The longer we stare at the famed actress’ signature, the closer we think we might see her name. Actually, nope. We take that back. 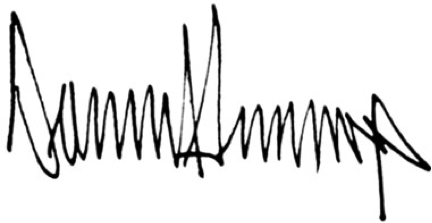 Politics aside – you’ve got to give this presidential hopeful some kudos for consistency on those pen strokes. (Letter accuracy is another story.)

Which signature was your favorite? As celebrities perfect their signature, so can you when you use e-signatures. To learn more about e-signatures, click here.

Real Estate Agents: This Simple Tool Could Protect You from a Lawsuit

Real Estate Agents: This Simple Tool Could Protect You from a Lawsuit

It’s every real estate agent’s worst nightmare. The paperwork is signed. The deal is finished. You get your commission. ...

The growing adoption of digital signatures in the health care industry can be attributed to the need for administrative ...

Is Apple Pay Right for Your Credit Union

Is Apple Pay Right for Your Credit Union

Credit unions have been issuing plastic cards for four decades. While EMV is a new twist, cards are old news compared to...