Welcome to SIGNiX's digital security round-up. We've got good news in the world of online security this week! A large hacking group was dismantled in Europe, and the State of the Union live stream went on without interruptions despite threats from a hacktivist group. 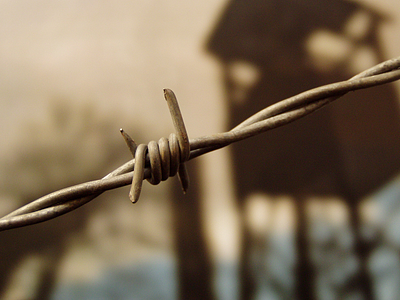 European authorities, with the help of an American cybersecurity firm, arrested a ransomware gang in Span and the United Arab Emirates whose operations were bringing in about $1.3 million every year.

State of the Union live feed uninterrupted despite threats

The live streaming video of President Obama’s State of the Union address on Tuesday went uninterrupted even though the hacking group Anonymous threatened to disrupt it.

The group threatened that a “battle royale” for the Internet would begin at 9 p.m. EST, the same time Obama’s speech started. They also threatened to hijack a Twitter feed using #sotu. Authorities haven’t found any evidence of either event.

It's time again for SIGNiX's digital security round-up! This week was a big week for online security with recent news ca...

This week we’ve seen major breaches in security for federal agencies. The Federal Reserve admitted to being hacked on Su...