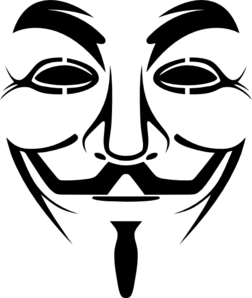 This week we’ve seen major breaches in security for federal agencies. The Federal Reserve admitted to being hacked on Super Bowl Sunday, and information came to light that cybercriminals attacked the Department of Energy’s database a couple of weeks ago.

Federal Reserve admits to being hacked

The Federal Reserve admitted on Tuesday that someone hacked into its website on Sunday during the Super Bowl. The Fed hasn’t said who was responsible for the hack, but many people suspect that it was the group Anonymous.

Anonymous published personal login information for more than 4,000 bankers. The breach is more of a nuisance than anything else since the information posted is non-critical information like names, phone numbers and email addresses. But it emphasizes the need for increased online security. In the last week, the Washington Post, Bloomberg News and the New York Times all announced that their networks had been victim to cyberattacks from China. Click here to learn more.

Officials first suspected that Chinese hackers were behind the attack, but they need more information before being certain of the source. Click here to learn more.

Welcome to SIGNiX's digital security round-up. We've got good news in the world of online security this week! A large ha...

It's time again for SIGNiX's digital security round-up! This week was a big week for online security with recent news ca...