This week we’ve been honored by the Small Business Community Association. They've named us the top software company in Chattanooga!

It’s an honor to be recognized as part of Chattanooga’s growing technology sector. We’ve been based in Chattanooga for years, and supporting Chattanooga is a priority for all of us here at SIGNiX.

“Chattanooga has developed into a ripe environment for technology,” says Jay Jumper, president and CEO of SIGNiX. “The city has the right entrepreneurial atmosphere, and that’s critical for the city’s growth.”

Our company has changed a lot since it was founded in 2002, and we’ve seen widespread adoption in the last 24 months.

Jay says the electronic signature industry has gone through a transformation that mirrors the adoption of ATM machines. It took the public about 10 years to become comfortable with using ATM technology, and now there’s an ATM on every corner.

Similarly, it took about a decade for people to become comfortable signing documents online. Now that the time has come, we’re seeing huge growth in the electronic signature industry.

Some of our big milestones include:

What’s next for us? Whatever happens, Jay says Chattanoogans should expect us to remain a part of the city’s business landscape for years to come. 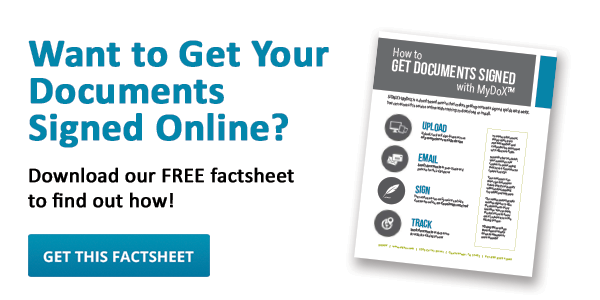 This year marks the 15th year since SIGNiX’s technology was invented, and to celebrate we’re taking a look back at our c...

A hacker known as “ChinaDan” has claimed to have procured the personal information of one billion Chinese citizens and i...