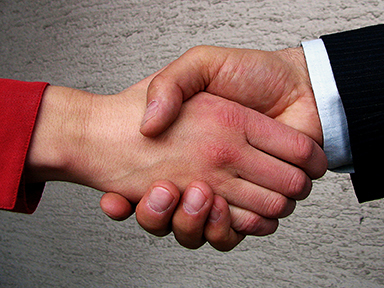 The Texas league approved the merger earlier this month, and the Oklahoma league is set to vote on the merger on May 13.

With fewer members paying dues, smaller credit union leagues across the country are looking for ways to keep up with rising costs while still giving credit unions the services they need. Many leagues are consolidating to solve some of these problems, according to the Credit Union Times. Click here to learn more.

On September 5-7, credit union leaders from Cornerstone Credit Union League will meet for a powerful conference in San A...