Is Your Credit Union Ready to Address Liquidity Shortfalls?

Today we're bringing you another guest blog post from our friends over at Credit Union Resources. Bob Rehm, VP, Sales and Service, presents some great insights into emergency liquidity.

No doubt the recent financial crisis demonstrated the importance of access to reliable emergency liquidity. In response, the NCUA issued last summer a proposal, 12 CFR Part 741, that would require federally insured credit unions with assets of $10 million or more to develop contingency funding plans.  These plans would describe how the credit union would address liquidity shortfalls in emergency situations. So, how's your plan coming along? 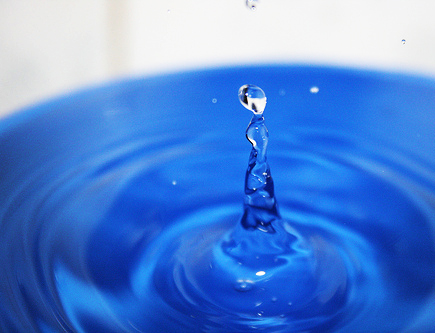 A question for you if you manage a large credit union: will you join the Central Liquidity Fund (CLF) or make arrangements with the Federal Reserve Bank (FRB)? Another option is that a corporate credit union can also join CLF and act as agent to natural person credit unions.  Some in the credit union community have suggested that the FHLB serve as another option for borrowing. NCUA has not accepted that idea.

As mentioned above, credit unions $100 million and greater must include in their plan the ability to borrow from a federal source: the CLF or the FRB Discount Window.  The FRB describes its Discount Window as instrument of monetary policy that allows eligible institutions to borrow money, usually on a short-term basis, to meet temporary shortages of liquidity caused by internal or external disruptions.

NCUA describes the CLF as a mixed ownership government corporation created to improve the general financial stability of credit unions by serving as a liquidity lender to credit unions experiencing unusual or unexpected liquidity shortfalls. Member credit unions own the CLF, which exists within the NCUA.  The president of the CLF manages the facility under the oversight of the NCUA Board.

Membership in CLF is voluntary and open to all credit unions that purchase a prescribed amount of CLF stock (0.5% as a minimum). The stock has a six-month notification requirement for withdrawal. There are two types of membership, regular (natural person credit unions) and agent (corporate credit unions).  Natural person credit unions may borrow from the CLF either directly as a regular member or indirectly through an agent member. Generally, the CLF will accept most securities or loans as collateral, but haircuts will vary. At a minimum, the loan will be 110 percent secured. The CLF will use the FRB Discount Window haircuts as guidance for various types of loans, but each is handled on a case-by-case basis.

We had a good panel discussion on the topic at the recent Cornerstone Leadership Conference. The panelists were David Cantu, NCUA; Jeff Hamilton, Catalyst Corporate; and Roger Camp, FRB. The rule is not final and NCUA may change some of the aspects, such as the asset-size thresholds for the various requirements. You can also read the proposed rule and check out the many comments addressing it on NCUA’s website. 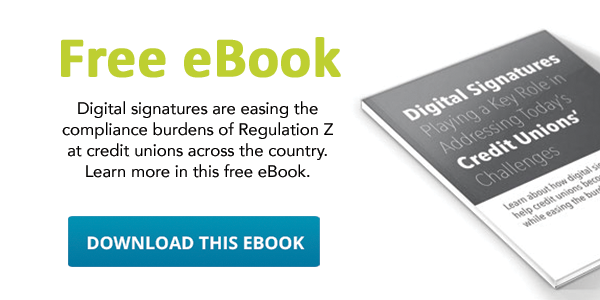 We're pleased to bring you a guest blog post from our friends over at Credit Union Resources. Steve Gibbs, CUCE, BSACS, ...

Today we have a special treat. We're bringing you a guest blog post from our friends over at Credit Union Resources. Dea...

To kick off the 2014, my church began a new series called “How to Ruin Your Life.” The idea, though at first seemingly a...